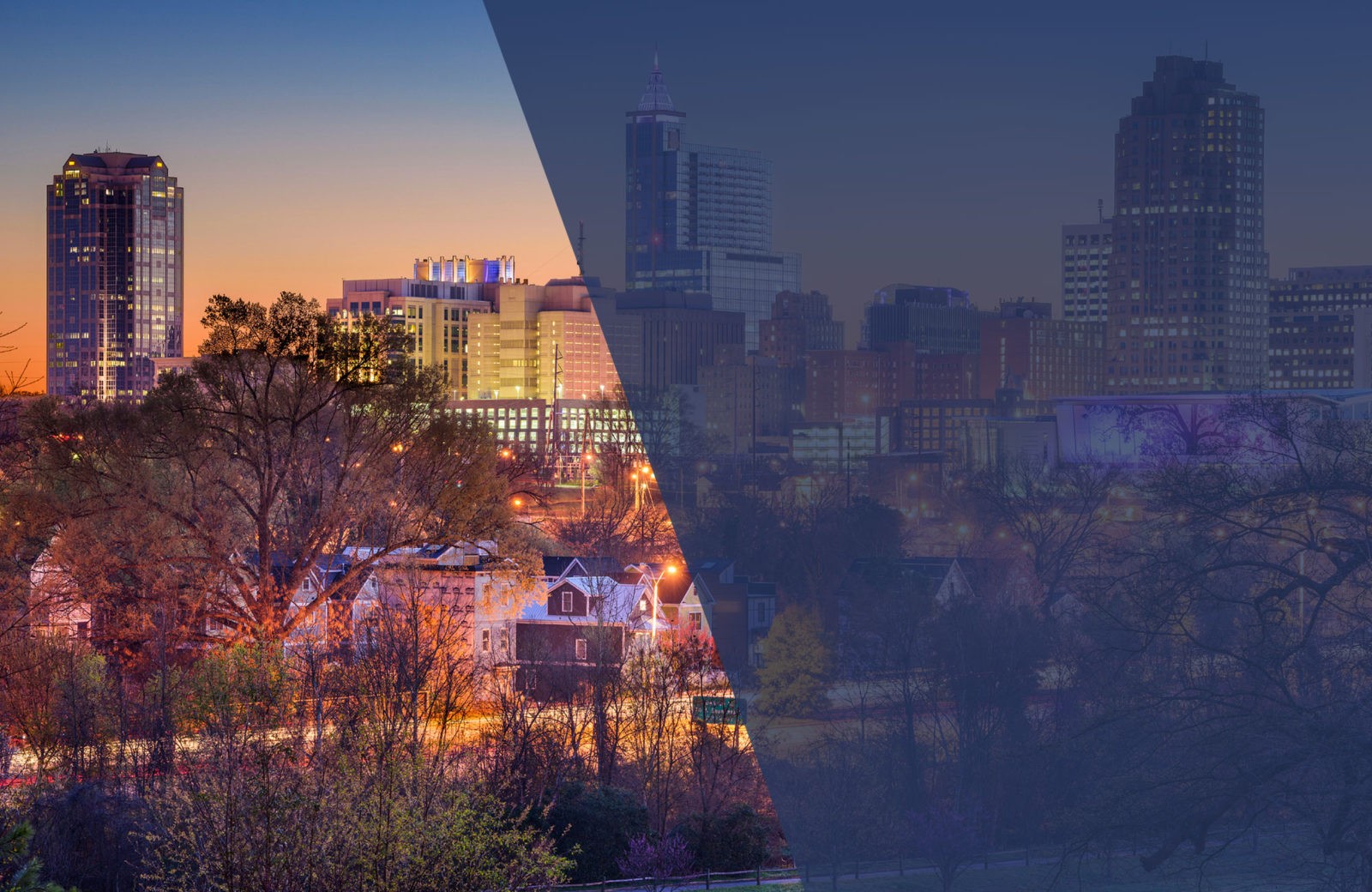 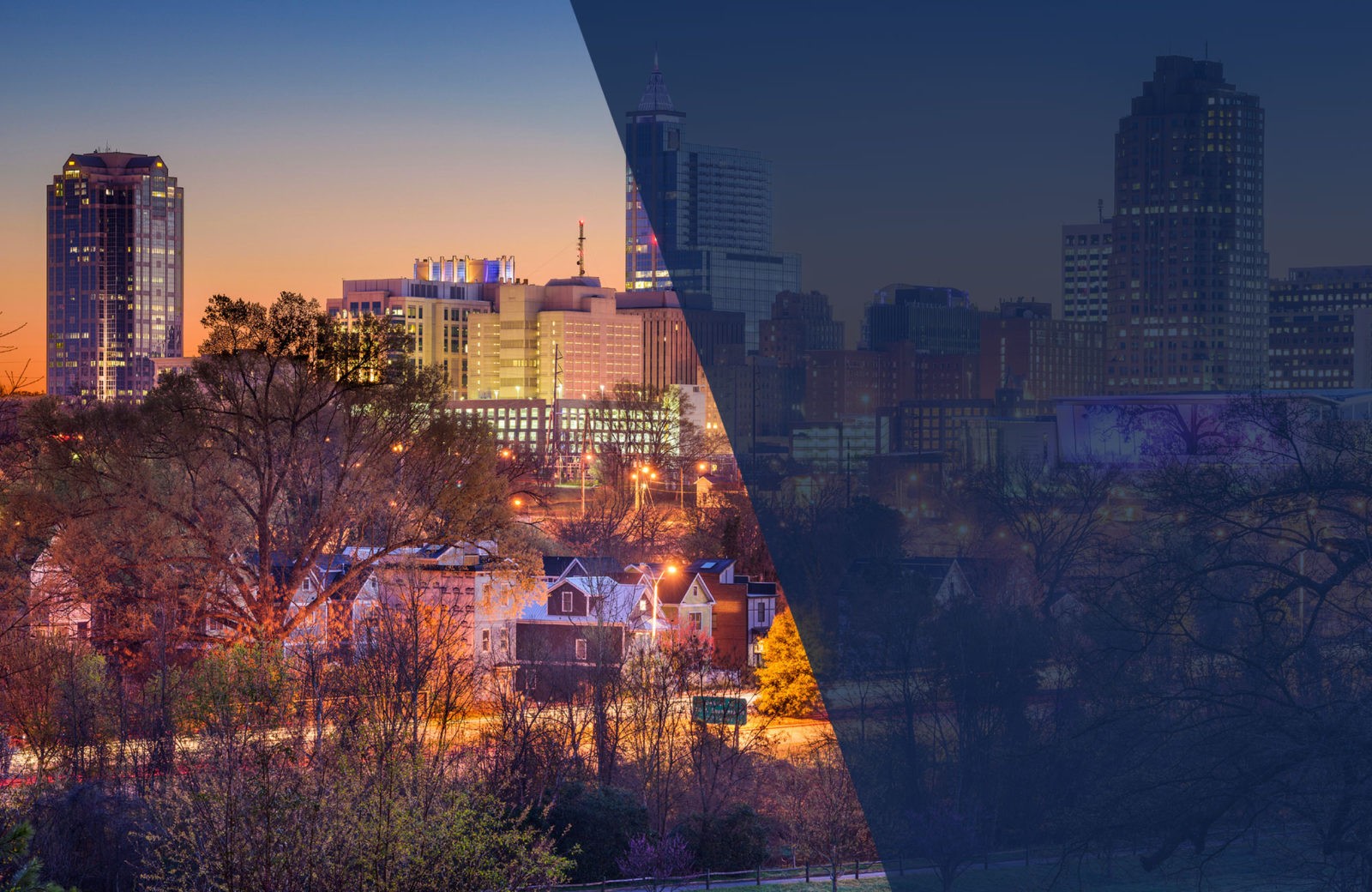 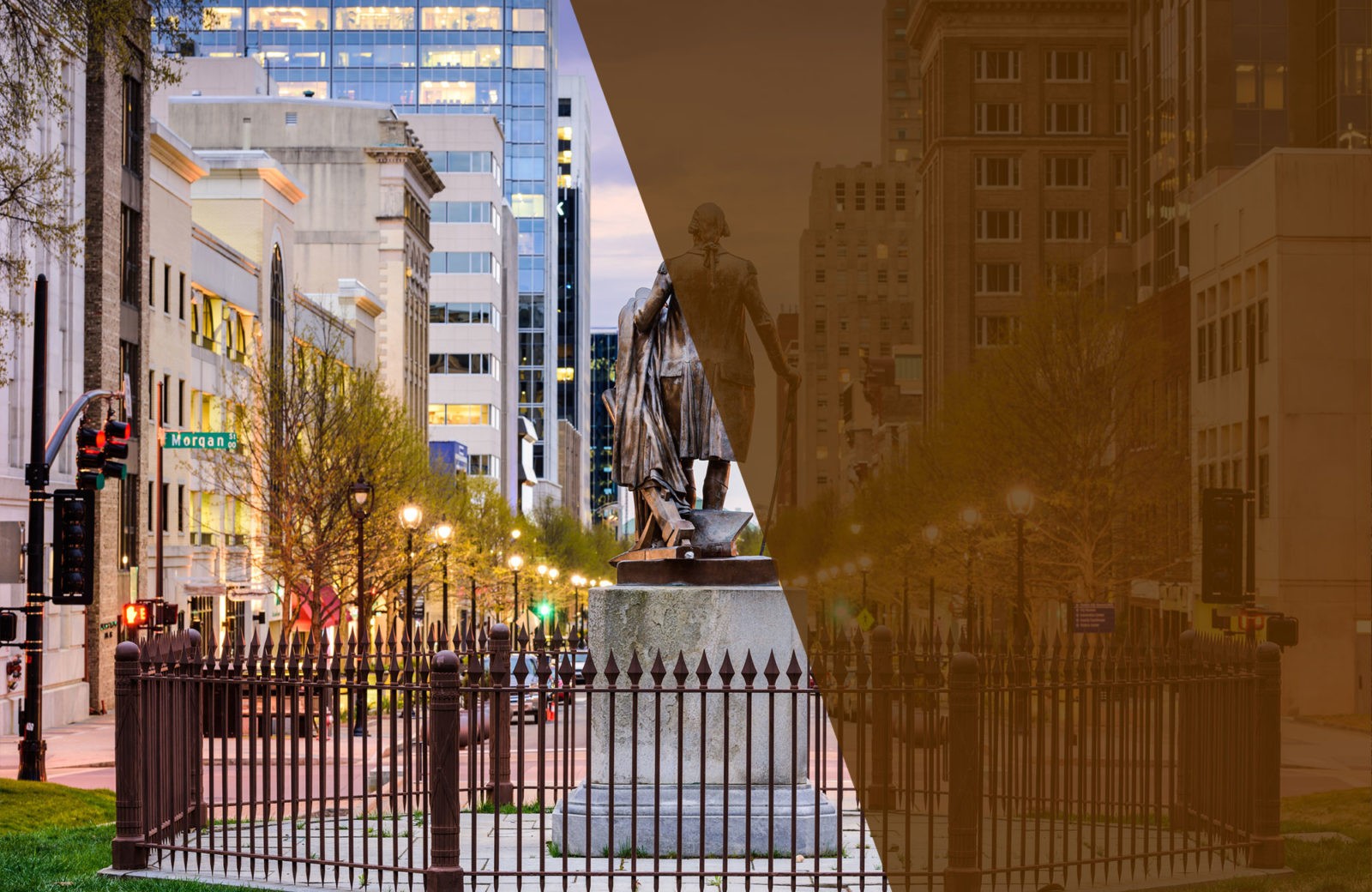 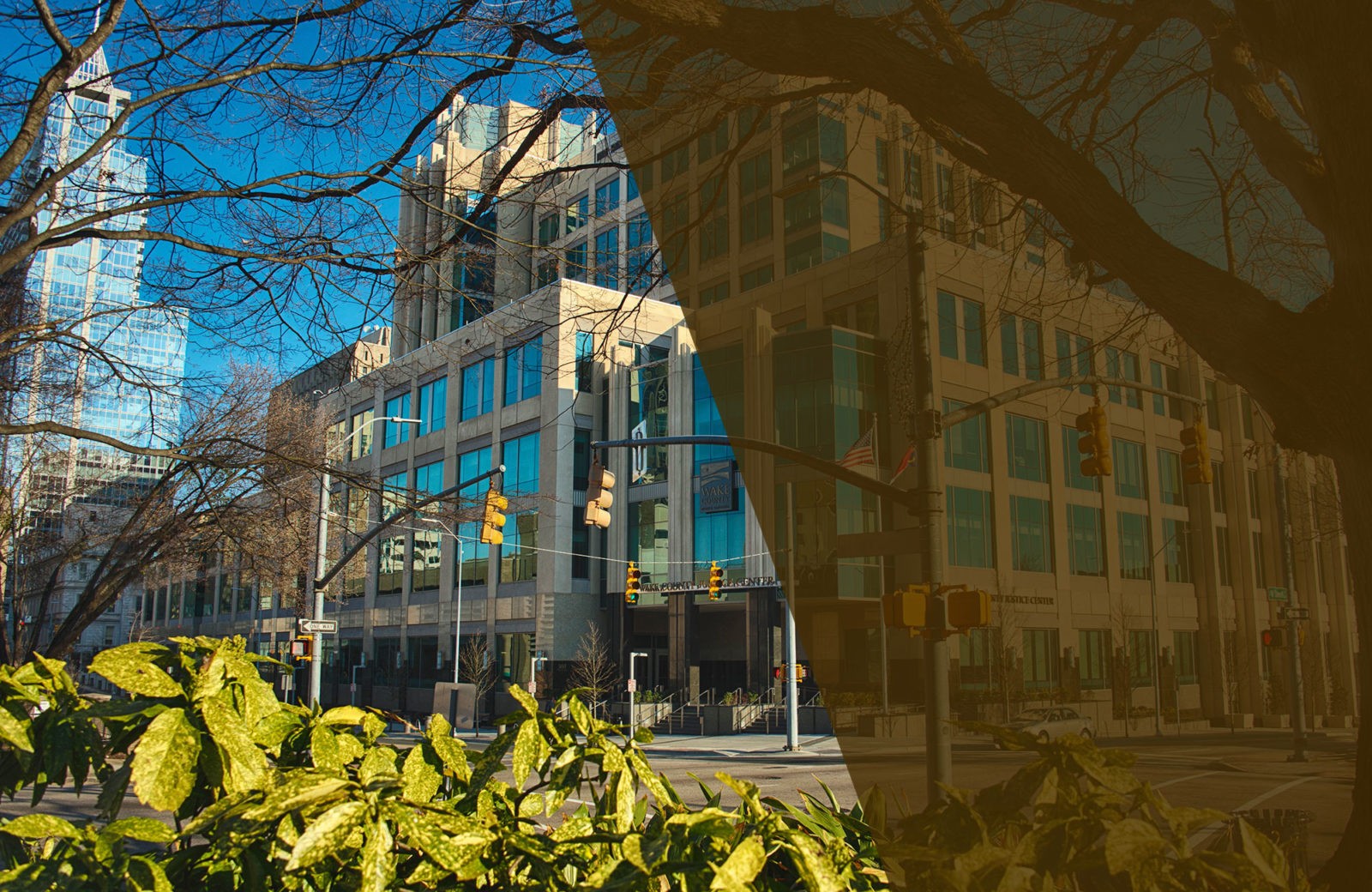 Steven Saad is one of Wake County’s Elite Criminal Defense and DWI Lawyers. He has helped thousands of people navigate the criminal justice system. Steven understands that his services are needed when his fellow citizens are sometimes at a very low point. Compassion and listening are just as important as trial skills and knowledge of the law.

Steven is a former Wake County District Attorney and served as the supervising prosecutor over every misdemeanor and DWI charged in Raleigh and the surrounding cities. During his time as a District Attorney, Steven not only served as a supervisor, but also as a special DWI prosecutor, a special misdemeanor jury trial prosecutor, and as a member of the felony drug unit. He has tried cases ranging from small drug possession to first degree murder and almost every charge in between.

In Steven’s career as a successful defense attorney and a prior prosecutor, he has had trials in thousands of cases and has personally handled over 100,000 criminal cases in Wake County. Steven appreciates and understands that a case can be won or lost on the smallest of details. He thrives on this fact and works tirelessly to utilize every advantage in every single case. 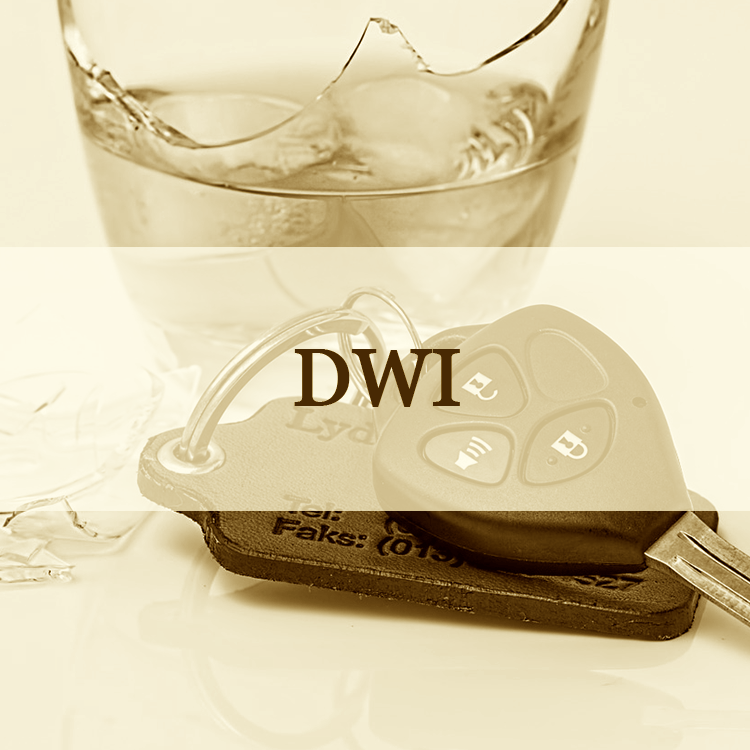 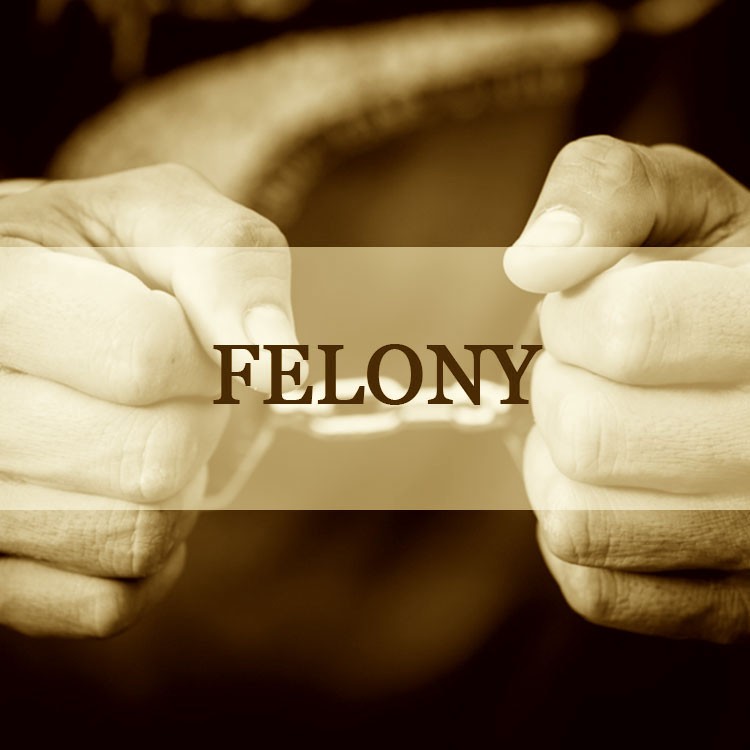 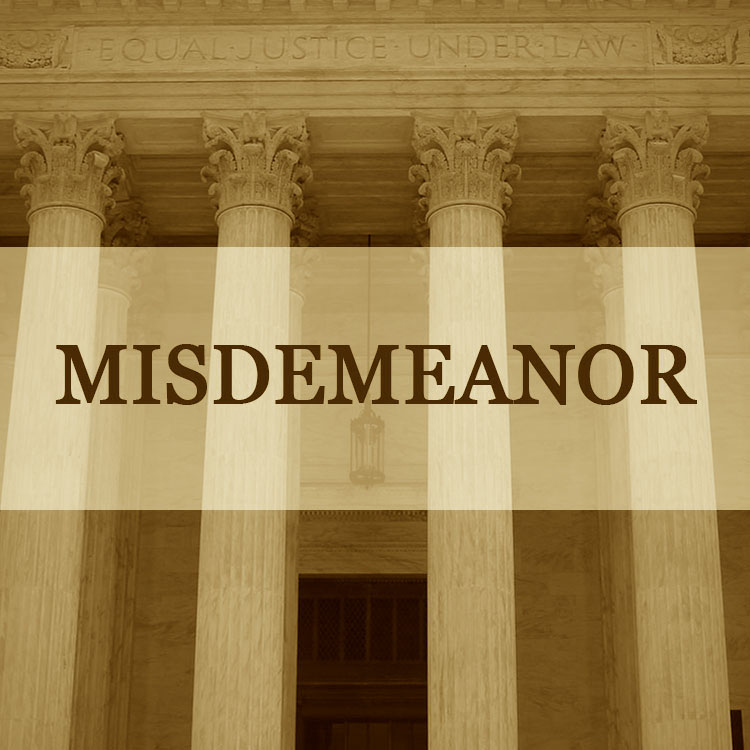 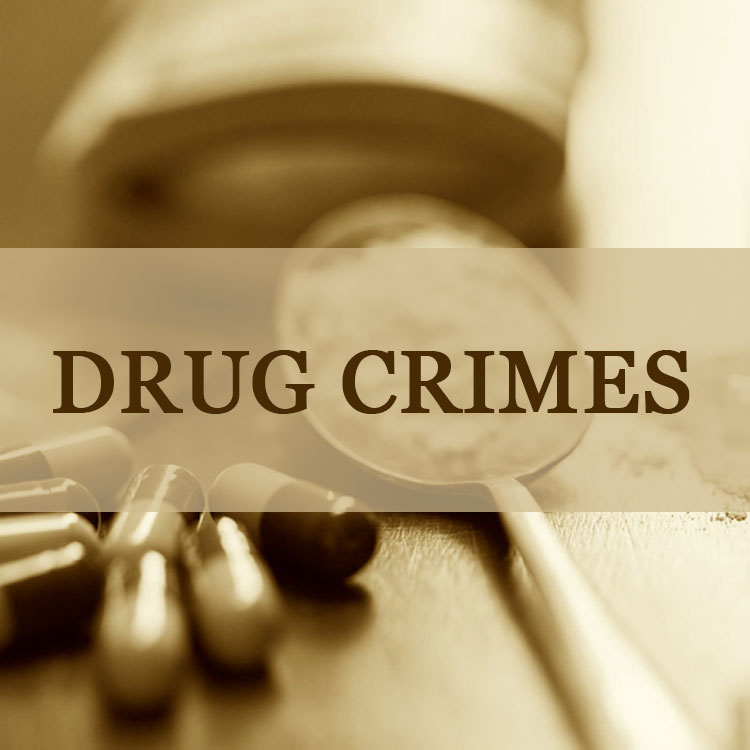 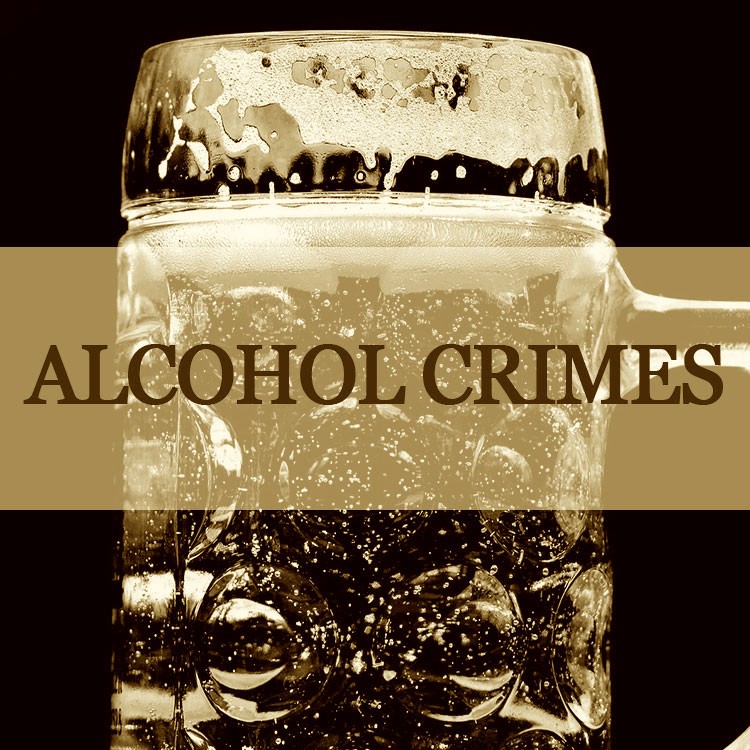 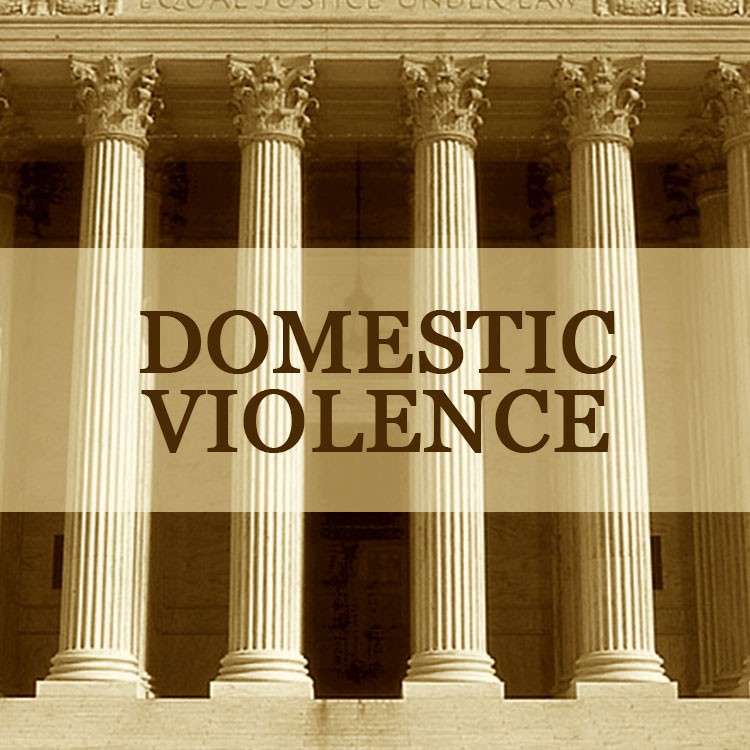 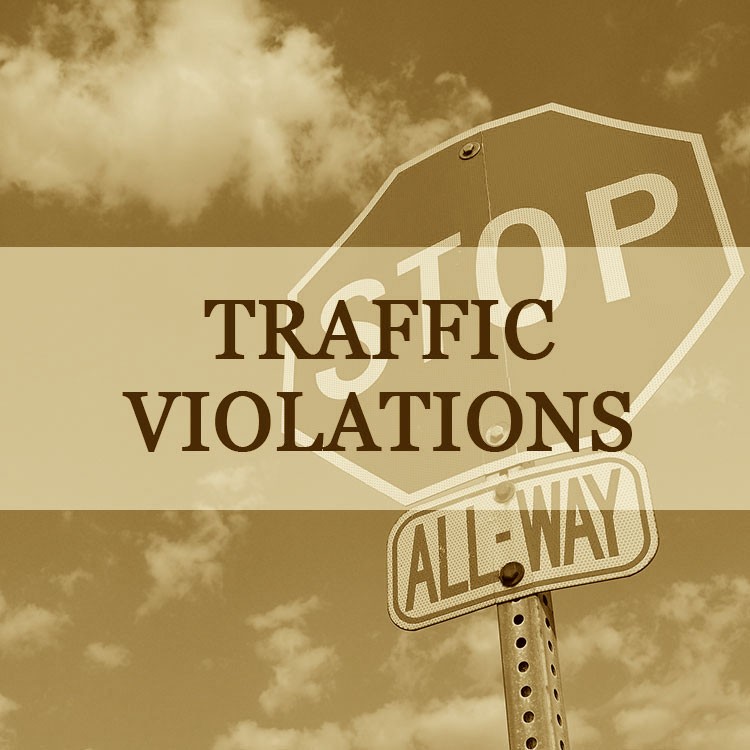 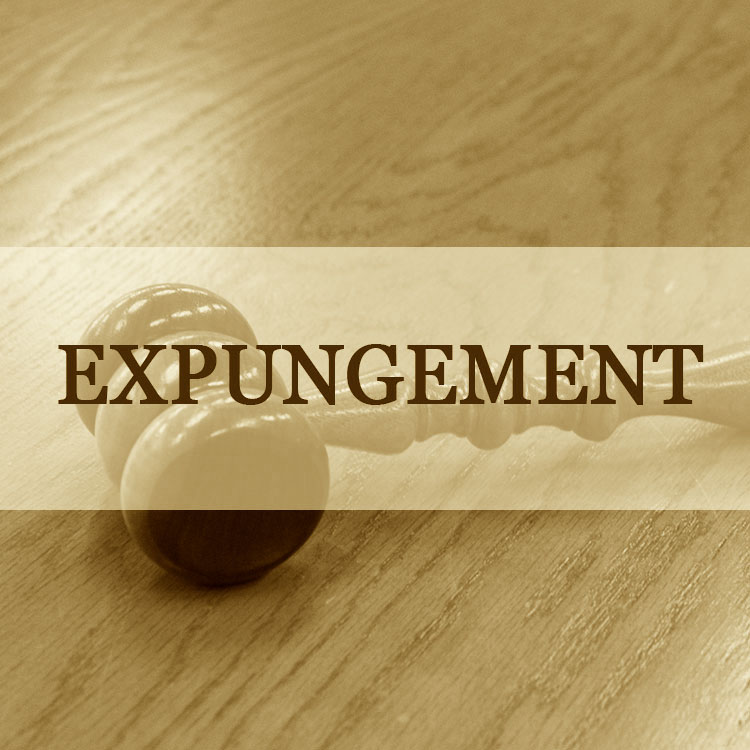 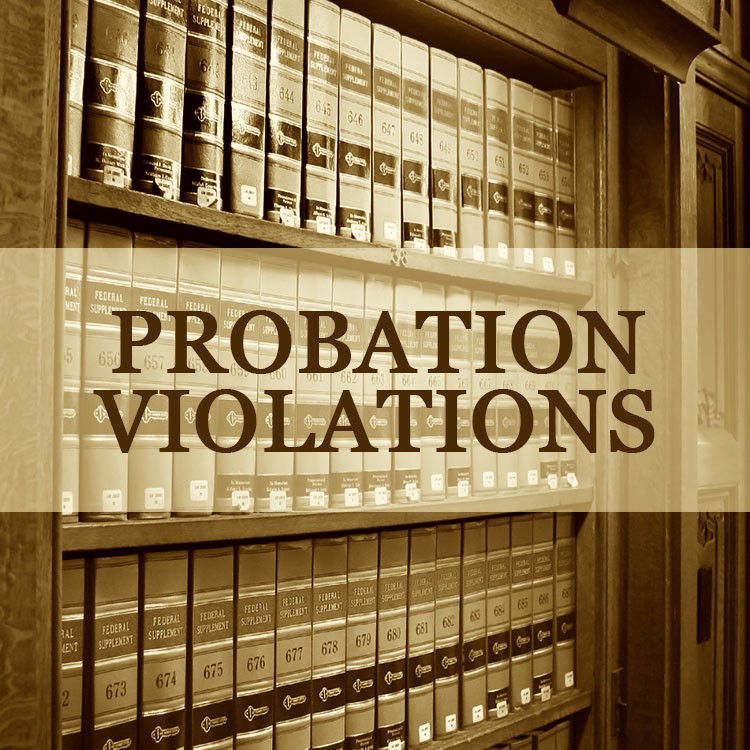 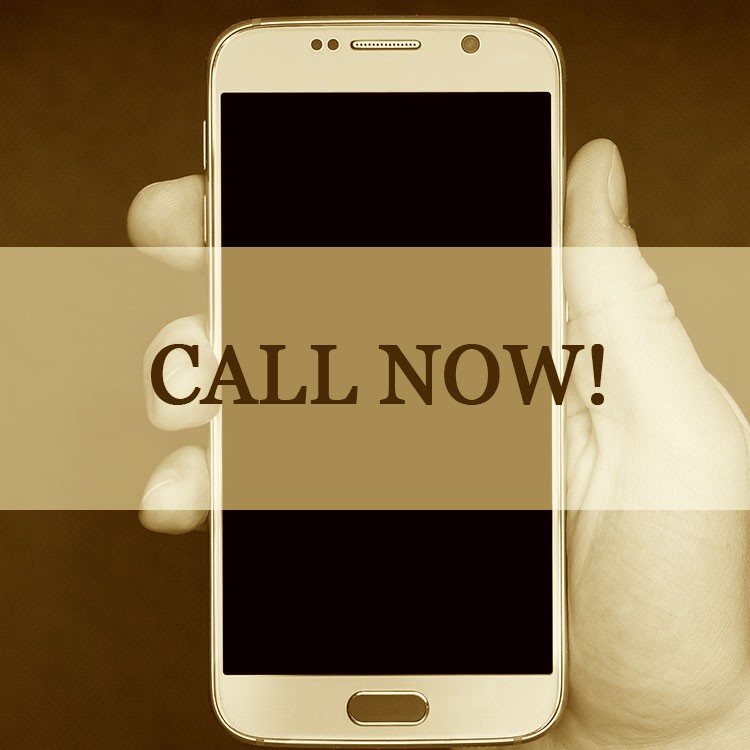