Possible Loophole to Driving Scooters Under the Influence in RaleighIn a recent interview by ABC-11, Raleigh DWI lawyer Steven Saad weighs out the laws prohibiting you from operating a motorized vehicle on city streets or roadways while under the influence versus operating the vehicle on a sidewalk instead. Click here to read the full article.

Read Bird Scooters and DWI Law for more information on operating a bird scooter while under the influence. If you or anyone you know has been charged with a DWI, contact us today for a free consultation. It is important that you know your rights before you take action.

In a recent interview by ABC-11, criminal defense attorney Steven Saad offered insight on the larger issue of cyber-stalking. Saad explained how it is difficult to prove who sent the digital messages, that the victim felt threatened by them, and that they created a pattern of harassment. Click here to read the full article. 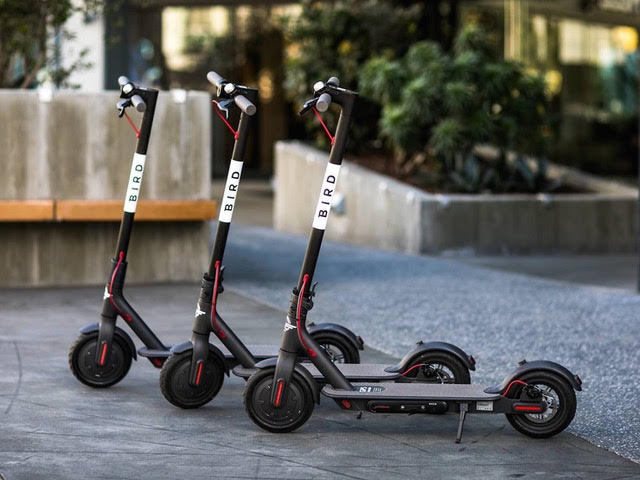 The answer is yes. A person can be charged with driving while impaired on a Bird Scooter.

If you’ve been in downtown Raleigh at all in the last few weeks you have surely seen people jetting around on Bird Scooters. These new electric “vehicles” have exploded in popularity and usage here in a very short amount of time. I’ve seen business people conduct meetings on them; I see folks taking them to and from lunch; I’ve even seen some district attorneys use them to hurry back to the courthouse. There is no doubt that these scooters serve some purpose in downtown Raleigh, but prospective riders need to know how the law treats them if the driver has had too much to drink. END_OF_DOCUMENT_TOKEN_TO_BE_REPLACED

As summer approaches, one of the outdoor activities enjoyed most by Wake County citizens is boating. Whether on Lake Jordan, Lake Wheeler, Falls Lake, or one of our area’s other smaller lakes or rivers, boating is usually accompanied by drinking alcoholic beverages. It is important to remember that combining these two activities could possibly lead to a serious criminal charge: Boating While Impaired (BWI). 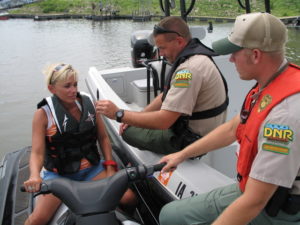 END_OF_DOCUMENT_TOKEN_TO_BE_REPLACED

A person can be charged with aiding and abetting an impaired driver when she knowingly advises, instigates, encourages, or aids another person to drive while under the influence and her actions cause or contribute to the commission of that crime. The punishment for this misdemeanor offense is the same as being convicted of DWI/DUI. That is a bitter pill to swallow considering the person charged was never driving.

In Wake County, we generally only see this charge when a person has let someone else drive their car and the driver is eventually arrested for DWI/DUI. It seems that ownership of the car had a lot to do with whether a passenger would be charged with this serious misdemeanor.

The District Attorney’s Office almost never prosecutes a person for aid and abet DWI/DUI. In fact, I have seen and personally handled hundreds of these charges and have not once seen anyone prosecuted. Generally, the case is kept on the calendar until the person charged with DWI/DUI resolves their case, then the aid and abet charge is dismissed.

Regardless of the District Attorney’s general position in these cases, the Raleigh Police Department has created a new policy on how they charge this crime. Starting this year, ANY passenger in a car stopped for suspicion of DWI/DUI will be charged with aiding and abetting if the driver is eventually charged with DWI/DUI. It doesn’t matter whose car it is or how many passengers there are. I have already seen cases where three passengers have all been charged with this same offense.

This new policy brings up concerns. How can the state prove that all passengers knew the driver was impaired? What actions from a passenger contribute to the driver committing DWI/DUI? Even with this new charging policy from the Raleigh Police Department, I believe the District Attorney will still handle these charges in the same way as they always have.

A Raleigh mother has been arrested after she posted a video of her baby inhaling marijuana on Facebook. Steven Saad appeared on the 10:00 news last night on ABC-11 discussing the charges against Brianna Ashanti Lofton including 2 counts of felony abuse, contributing to the delinquency and possession of marijuana. In the interview, Saad also explains what you should do if you witness a crime on social media. Click here to read the full article. 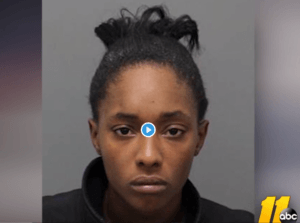 In a recent interview by WRAL, criminal defense lawyer Steven Saad weighs in on the legality of the Raleigh Police Department recently using Google information to find suspects in crimes. Click here to read the full article. Contact us for a free consultation if you think you were unlawfully named as a suspect in a criminal case. 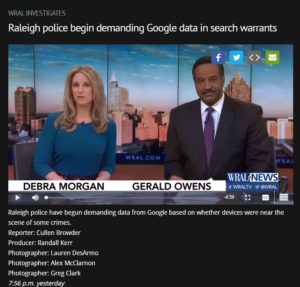 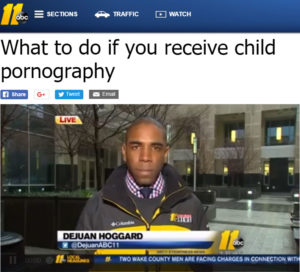 The law covering expungements in North Carolina changed dramatically this past December. The two biggest changes are reducing the waiting period to expunge non-violent convictions and allowing dismissed or not guilty charges to be expunged regardless of prior expungements. END_OF_DOCUMENT_TOKEN_TO_BE_REPLACED

Based on official state records, DWI arrests in Raleigh and the surrounding towns are down a staggering 40% over the last two years. This in no way means that the number of impaired drivers has decreased that amount. Here are three reasons that we’ve seen such a drop off in these arrests: END_OF_DOCUMENT_TOKEN_TO_BE_REPLACED